Andreas Kisser made a guest appearance on Burning in Hell’s second full-length studio album, Believe.  The album was released by Encore Records in October 2006.  Andreas appears on the song “The Waterfalls.” 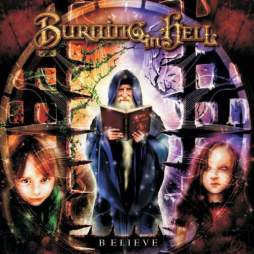 View the album on Amazon.com.

Check out the TOUR DATES section for a listing of Sepultura’s Quadra Tour dates.