In addition to the two dates mentioned above, Sepultura will also be touring Australia and New Zealand in May.  Again — see the tour dates section for more details of these newly announced shows. 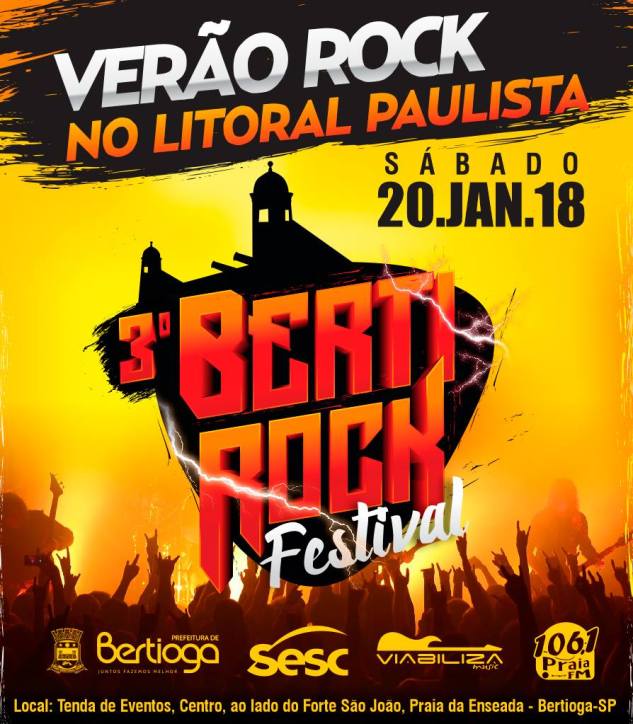 View all posts by Jesse

Check out the TOUR DATES section for a listing of Sepultura’s Quadra Tour dates.